Valet Parking Perils And How To Avoid Them 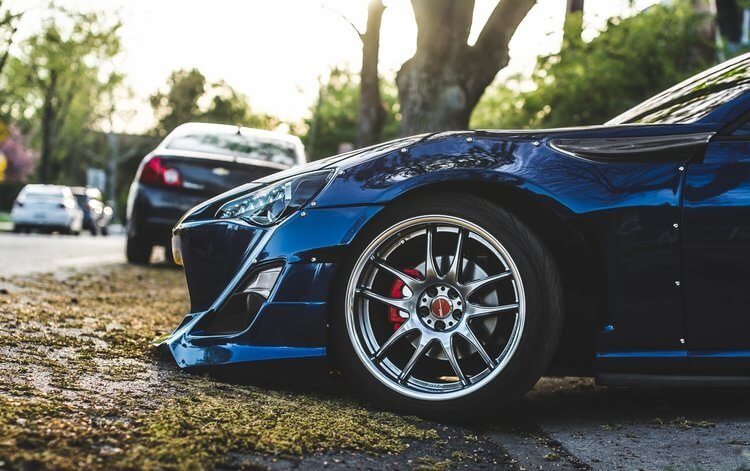 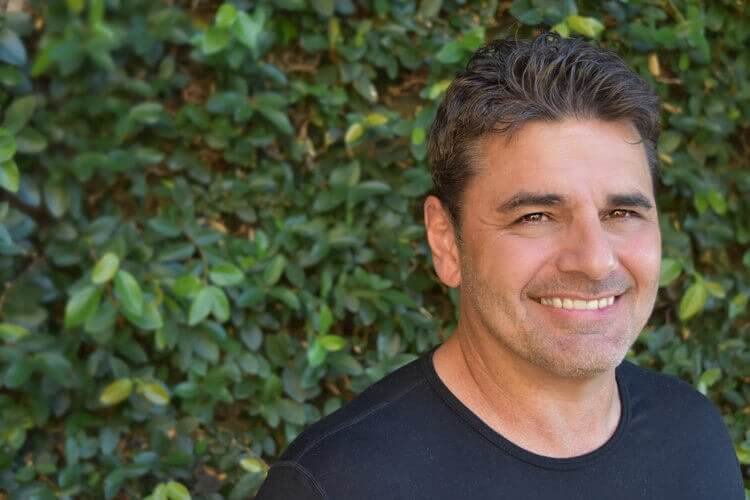 Most people pull up to a five star establishment and assume ‘their employees are gonna take great care of my car!’ tossing the valet the keys and running into the place to have a good time. Meanwhile, the truth is, that establishment hires a sub-contracted business without background checking the company, and that valet company is not background checking their employees. So who has the keys to your car?…

You have surely had to valet your car at one point or another. If you live in LA, you have a hard time getting out of having to valet your car, even if you’re just going to the grocery store. At nice restaurants, using their valet service is most often required (unless you want to park a mile away or find an open parking meter that allow parking at the hour you need).

So before you just turn over the keys to the young kid under the umbrella when you pull up to the door, let’s talk about the situation…

You may have seen the video where they put a hidden camera in the dashboard of car and record what happens. Although the things in those videos don’t happen all the time with valets, they are not rare. I have had many cases in which I’ve been hired to do an investigation for a client because of an issue they had with a valet. One client had a family heirloom, a piece of jewelry stolen out of their car, while another client had his exotic car taken for a reckless joy ride. These occurrences took place with valets in very exclusive areas of Los Angeles, so most people would assume the valet company standards would be very high. That’s not necessarily the case; I know this for a fact, because I have had many cases in dealing with valet companies throughout the state.

As a private investigator, people ask me all the time what they can do to protect their cars and contents when valeting their vehicles.

First of all, let’s talk about your safety. Protecting your personal information is not just something to be aware of when it comes to banking and passports. Much of your very personal contact information is stored right in your fancy little dashboard.

As a private investigator, people ask me all the time what they can do to protect their cars and contents when valeting their vehicles.

How a valet can get your address:

·      They can just look inside your glove box for your registration to get your address. Most people keep this in their glovebox, and the glovebox unlocked.

There’s a scene in the movie Death Wish where the valet overhears the main character mention that they were going to be out of town for the weekend, after which the valet pulls up their “home” listing on the GPS, and quickly takes a photo of it. The movie is a story about a robbery gone wrong, but it all stemmed from a crooked valet easily getting a car-owners information for a planned robbery. (This, in my opinion, is another example of Hollywood giving thieves more bad ideas.) But anyway…

How to protect your info and belongings in the car:

·      Your trunk is easy access for a valet with a vehicle out of view.

·      I know this sounds “stupid”, but it really does make any valet take notice: take a quick video of your car, walking around it. They will see you are aware of your car, it’s condition, the state of your vehicle, and that you are particular about your car and it’s care.

·      Make sure you don’t leave you garage door opener in the open. If you don’t have a locking glove box, secure it with the other things you keep hidden/safe in another part of your car (special place in the trunk, etc).

·      Don’t leave your house keys on your car key chain, because it is very easy to make an impression of a house key.

Vice did a story where they interviewed a former valet who confessed to such things as doing donuts in the most expensive cars while on duty and admitting to the rampant behavior of mistreating customers’ cars in the valet industry. I know these incidents are not rare, so reading the story should serve as a mere warning to take caution when handing over your keys to a stranger employed by a sub-contracted company.

How can you avoid having your property mistreated by a scheming valet?

·      Take a photo of the mileage with your camera phone right before exiting the car.

·      Do a quick walk around your car with your phone and let them see  you doing the video. Yeah, you might look like a d***, but at least you’ll be a d*** with all your stuff. They’d rather go after the “nice guy” who is totally unassuming and distracted.

What would surprise you about valet services:

·      Most valet services are not owned by the restaurant of business at which you are a patron. They are sub-contracted out to companies that may have only been in business for a few months and hire questionable employees.

·      Most valet companies do not do any background investigations on any of their employees. We have found some of their valet drivers did not even have drivers licenses.

· Drivers tend to abuse cars with lots of horse power. Most of the valet drivers are young and inexperienced, especially with manual transmissions. So whether they mean to be rough on your Audi A8 or not, it still happens.

Bottom line: you can never be too careful. Your personal information such as where you live and what your full name is should be kept out of public reach. We are a private investigations firm that believes in safety-first, cautious behavior. It should be a lifestyle, being cognoscente of your surroundings and possible physical threats.