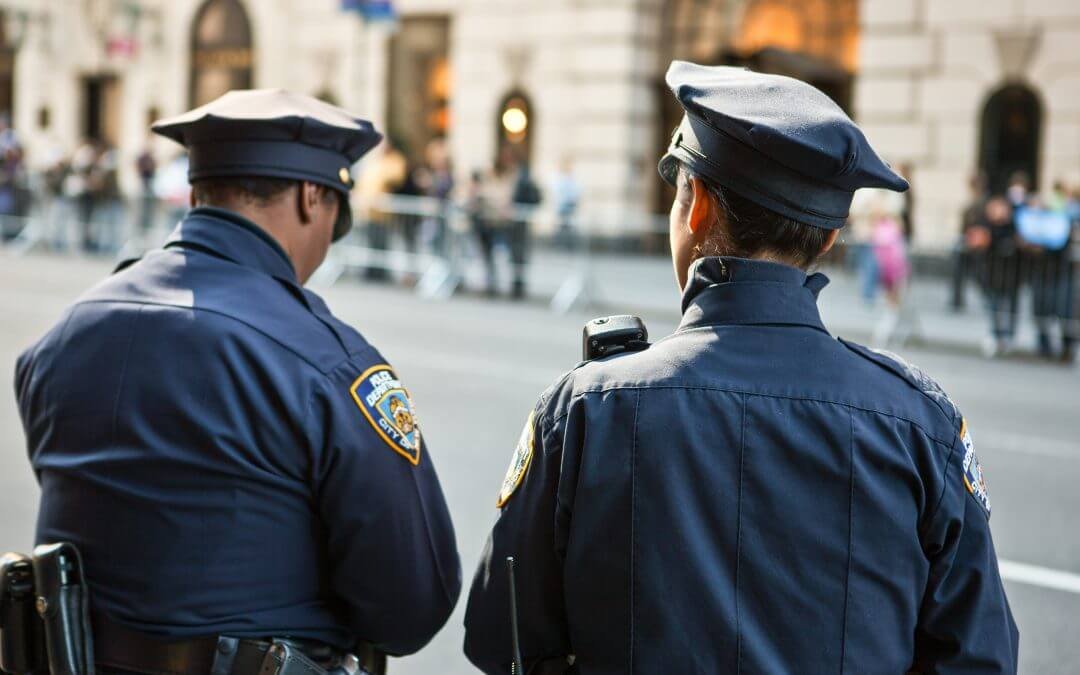 A lot of times when low level crimes happen to people such as thieves breaking into their business and stealing things locked In a safe, or dealing with credit card fraud, and the police don’t seem to be that responsive. So a small business is left waiting for weeks and months to hear back from an officer assigned to the case; in the meantime, they never get any traction on the $50k in false racked up credit card bills and are left battling credit issues and trying to rebuild what was stolen. We get a lot of cases that aren’t considered high priority to the police (because they are overloaded with severe criminal cases and don’t have the workforce to solve non-violent cases or financial fraud under a certain amount of money.

So here’s some solid advice to help guide you, in the unfortunate circumstance that you find yourself or business a victim of non-prioritized crime. 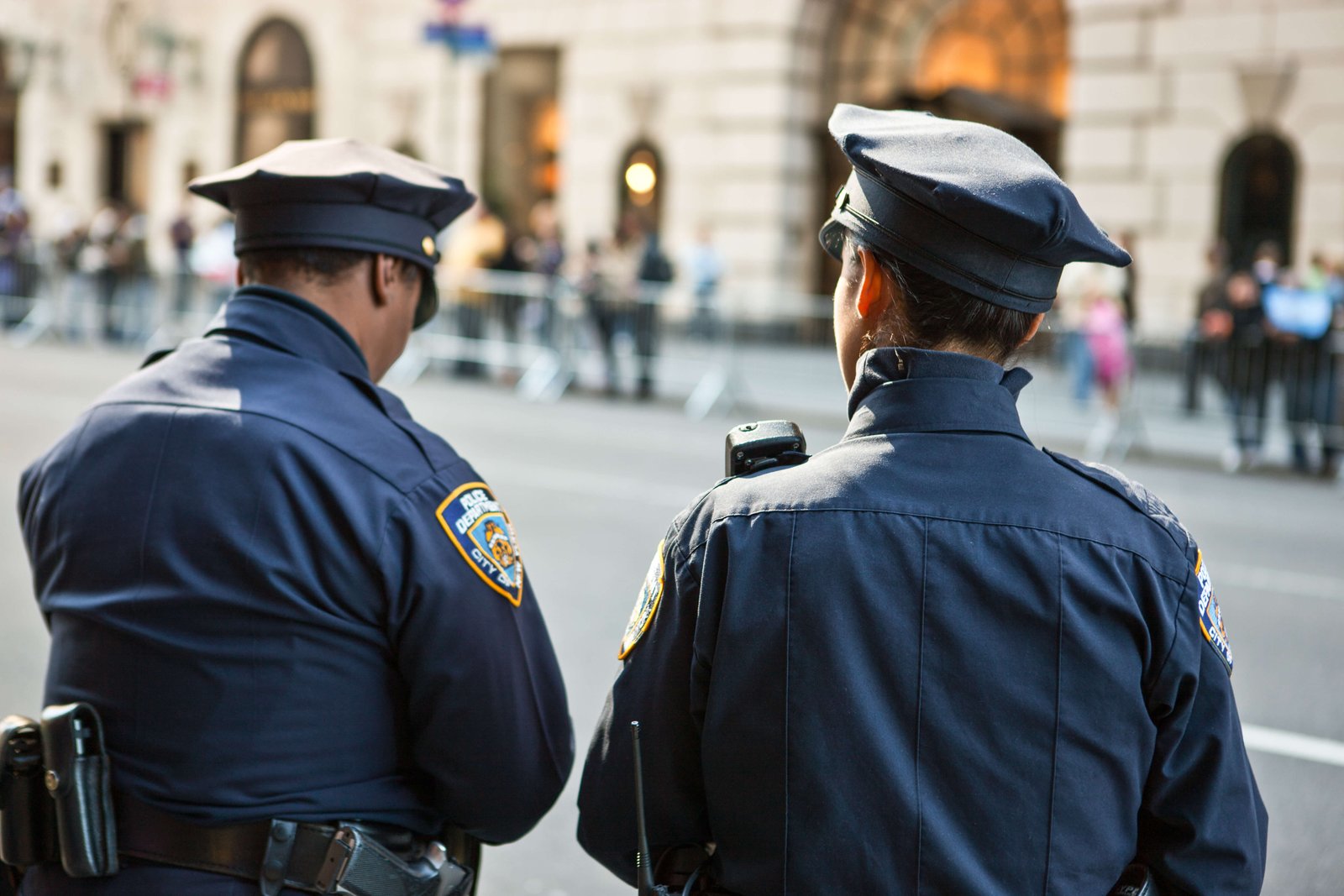 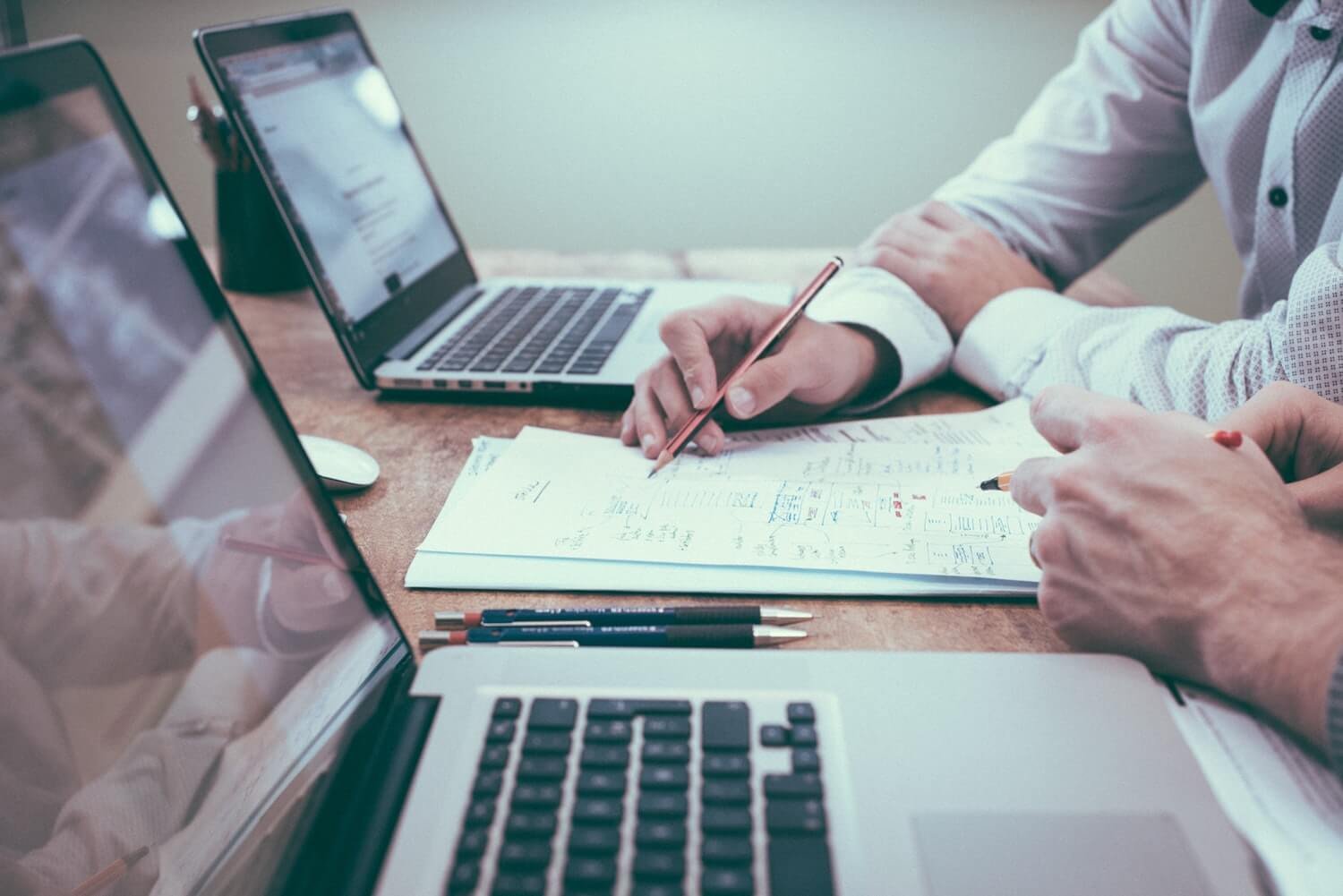 As a Private Investigator, what can you do that the police can’t? And why do people hire you for that?

Well, depending on the client’s needs, and the case, we may be able to be more effective than the police. We have better resources than the police departments and lot of time, and also we can focus on one crime rather than thousands of crimes (like the police have to do). We want to work with the police departments when we can, because if there are similar crimes or one of our suspects has been involved in other crimes, we obviously want to keep that continuity between us and law enforcement. That way we get more information and it helps them as well. It’s just a matter of priorities, time and resources. If you live in a high crime area, or you live in a big jurisdiction like we do here in Los Angeles, there are going to be a lot more crime than a small town where people know their neighbors and are watching out for each other.

Many of the calls we get from clients are in cases where the monetary value of whatever was stolen was not as much as the sentimental value. I mean, stolen jewelry that may be worth more to someone because of its significance as an heirloom rather than actual financial value of it is not going to get police prioritization.

Say a businesses had someone break into the vault/safe and the police really aren’t sending anyone out there to do much investigation. Can you solve that crime and then bring it to the police?

A lot of times the police are more prone to act upon things when we bring them as much information as much evidence as possible. That means good leads, especially proof toward possible suspects, and actual evidence and documentation to establish the corroborating evidence and show how that suspect is part of the crime. This makes them more likely to move on it because they have more likelihood of solving the crime.

Do you ever just solve a crime and deliver it to the police so the police can pursue the criminals?

Yes, and often. We’ve had burglaries that we ended up finding out who the suspects were, and delivered a full report with what we found, how we found it, who we received information from, etc. We do everything from follow leads, to obtain video footage that the average citizen cannot. We interview eye witnesses and even the suspects. We can do things differently than the police and have more creative power. When it comes to business or home burglaries, we can find out tons of information on possible suspects and do surveillance and background searches, compile the information, and get everything to the police. We have even taken the fingerprints from the crime scenes ourselves because the cops sometimes don’t even have the resources to send somebody out to do the simple crime scenes. Our company have kits for lifting fingerprints and even work with the top lie detector specialists in the industry.

If somebody commits a crime against me like stealing my car and I report it to the police, but I feel like they’re not doing anything with my case, what are the first things that I should do?

When you hire a Private Investigator it is important to provide all the information you have. It’s incredibly important to get us on it as fast as possible to because there will be less evidence as time passes. These sorts of things are very time sensitive.

Evidence diminishes with time, no matter what kind of crime it is. Whether it be footprints on the outside of your window (which has happened in stalker cases and burglary cases), or video footage that gets taped over after so many hours/days, we need to collect and evaluate these things immediately. We have had cases where we were able to identify the footprints and identify the person that was actually on the premises, so we were able to tie things together to help make a case against a particular subject. Now, even though it is all circumstantial evidence at that point, it still builds a case for the police to pursue. And when the police tie it all together with the direct evidence that we acquire, it makes the case that is prosecutable. 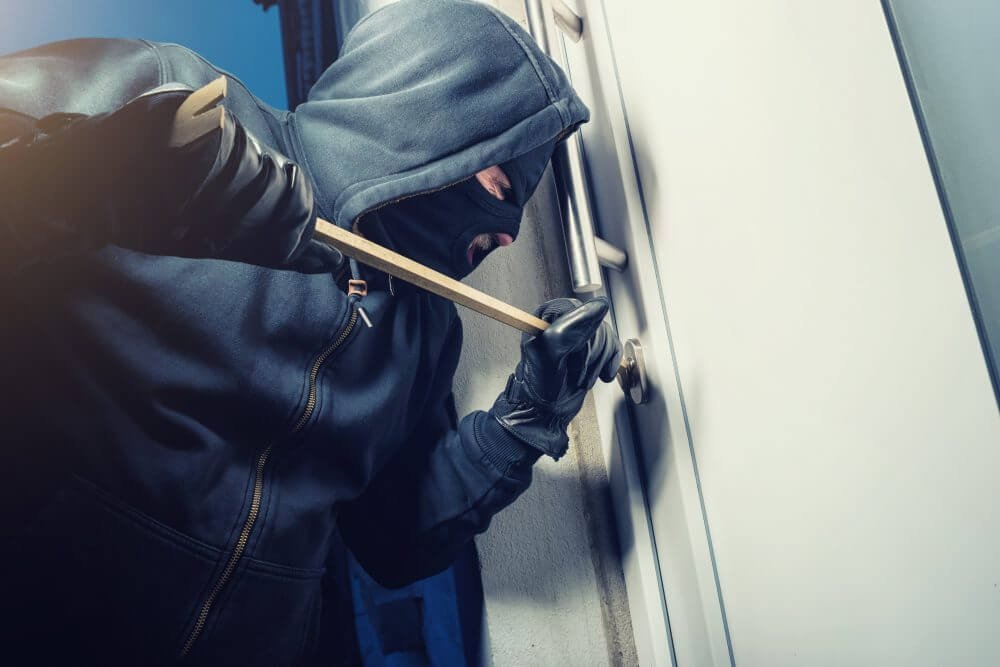