Matters that fall into the category of family law and investigation can involve delicate subject matter, making it imperative to have a private detective that can be discreet, professional, and honest. The well being of a child or children can be at stake if the investigations are not conducted correctly, making the relationship between the investigator and the client even more crucial. 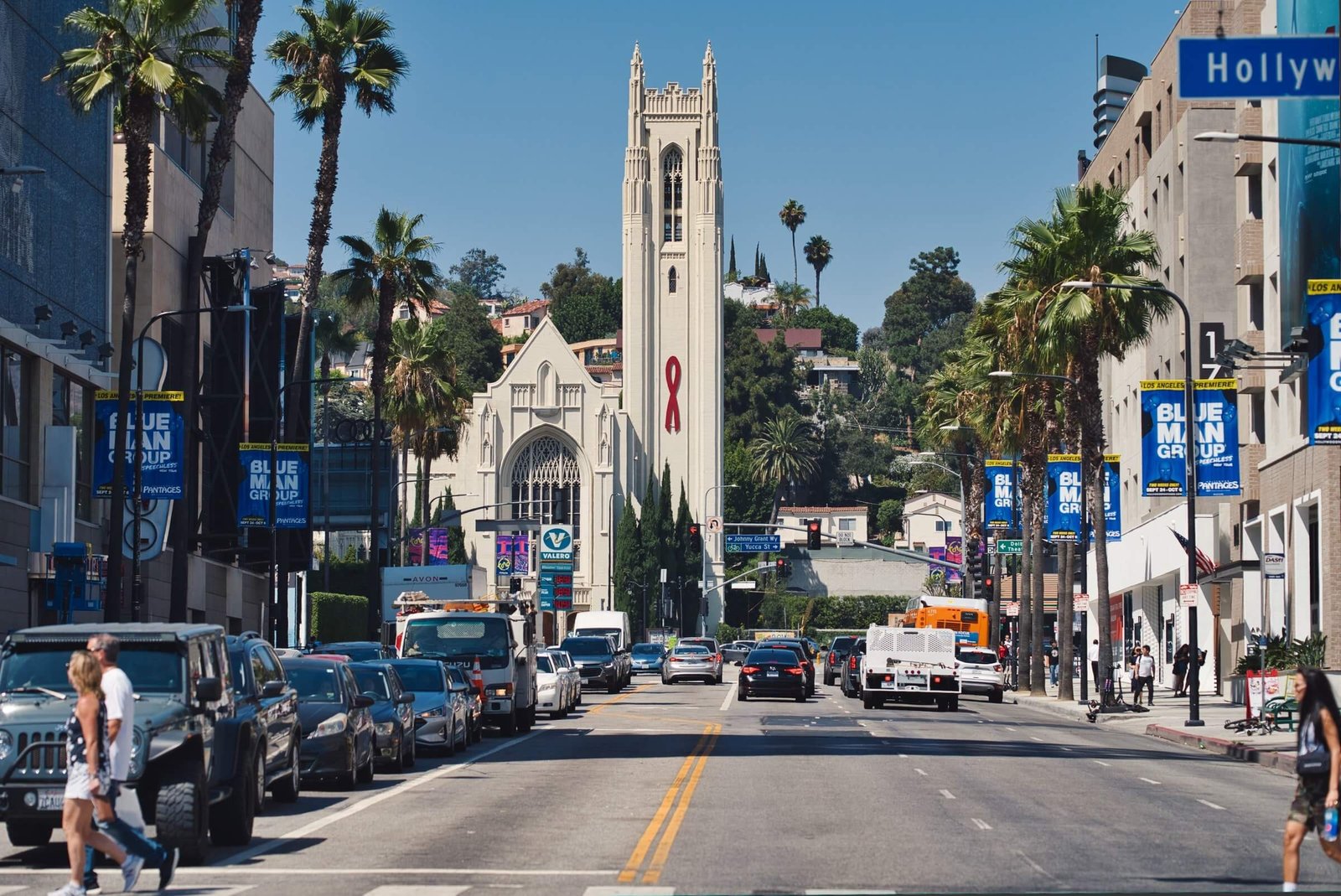 There is one glaring difference between an attorney and a private investigator – the willingness that a private detective has to go above and beyond for you and your child. This statement might seem bold, but a lot of it comes down to what attorneys have time for and what they don’t. The caseloads that attorneys carry is often overwhelming, making it hard for them to spend the same individualized attention on you that a private investigator can.

One is not more important than the other, though. Private investigators are not qualified as an attorney and vice versa. They are the perfect combination to win a child support or custody case. Many attorneys will use a private investigator in cases or have them on retainer for the sole purpose of helping with the collection of evidence for their cases.

How Private Investigations Can Be Used in Family Law

The evidence that is collected by a family private investigator in Los Angeles can often become a determining factor within a ruling. That is why having strong photographic, video, and other types of evidence are crucial.

The number one goal of a parent with children is to protect them. As private investigators who work within the family legal system, our goal is to help protect our clients so that they can continue to protect their children. If there were not some concern with the other party, attorneys and their clients would not seek out the help of a private investigator in these cases. For that reason, no stone goes unturned, and a full plan of action is created prior to execution.

Often, the help of a private investigator may be called in if the child in the case begins to show signs of abuse or talks about situations where they are in danger when they are with the other parent. The investigator may begin active surveillance on the other party or begin getting witness statements from an unbiased third-party who can discuss the child’s welfare in the presence of either parent.

Every case has a different approach, and what works with one child custody case may not work with another. In Los Angeles, using surveillance and video or photographic evidence might be more beneficial in court. 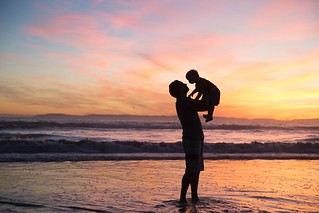 Private investigators can obtain the evidence even if the non-custodial party isn’t holding up their end of the agreements. The following are ways that a private investigator may be called upon to help in these types of cases:

A major part in child custody and support may be included in a divorce proceeding, which is also a large part of family law. Many divorce proceedings will also include a division of the assets, especially when there are large amounts of property to split. If a party believes that the other has hidden assets that should be included, they can have a private investigator conduct asset searches during the pre-divorce proceedings.

A decent amount of surveillance may be conducted during these proceedings as well, especially if a prenuptial agreement is in play. In most agreements, infidelity has a role in how assets or divided (or a lack thereof), so catching a cheating spouse often clarifies some of the proceedings and eliminates lengthy divorces.

Requirements of a Private Investigator in the US

Becoming a private investigator can be a lengthy process in the US, especially without any industry knowledge. Statistically, most of the people who enter into the private investigation field are former employees of law enforcement or associated career paths who have retired from that line of duty (but aren’t ready to give up an active lifestyle).

The general requirements for obtaining a private investigator license in the US are:

Alaska, Wyoming, Idaho, South Dakota, and Mississippi do not require licensing at the state level. Only Alaska and Wyoming have local-level requirements.

Other states work using reciprocity agreements. California is one of those states. The requirements to practice private investigation in California requires intensive background checks through the California Department of Justice and the FBI. Hours and educational requirements are also a pre-requisite for licensing. Applicants are also required to pass an exam before applying for the license.  All fees must be paid before any license will be issued.

With states with reciprocity agreements, a private investigator from California who is working a family law case could operate in a state that acknowledges the reciprocity under their California license and conducts their business if necessary. States that do not have this agreement require investigators to be licensed in that state to be able to conduct business.

Part of navigating the family law cases is being able to navigate through the justice system as a whole. Private investigators who have a strong background in law and ethics are often better suited to handle cases that end up in the courtroom.

Those investigators who have very little experience may not be suited to testify in court unless they have prepared thoroughly. In some cases, a private investigator will need to go on the record during the case to explain the surveillance, what they saw, and how they came to obtain the evidence. All licensed private investigators are required to follow a code of ethics and responsibilities when conducting their investigations and gathering evidence. No laws can be broken to gain admissible evidence in these cases.

Stay Away from Social Media

The biggest mistake that people make during their family law cases is the misuse of social media. Not many people realize how much information a private investigator can get off social media, even private accounts. Many attorneys will advise staying off of social media completely during a court case. That is not always great advice.

The rule should be not to post anything that you don’t want coming out in court. For example, it is the other parent’s night to have the child, but calls and tells you that they are under the weather and need to cancel.

Your private investigator monitors the social media account of the other party and gets a notification that they were just tagged in a picture at a bar one town over. They get the screenshot with the time and date stamp and refers to the agreed-upon temporary schedule, and notices that the child is supposed to be with them.

Shortly after discussing the information with the client, the other party removes the picture from their social media account and makes a post about feeling ill and staying in bed because they are under the weather. Again, screenshots with the date and time stamp.

When reviewed by the judge, it is obvious what has happened. Not only did the parent shrug off parental responsibility, but they also lied and tried covering it up. The evidence is in your favor and sheds light on whether or not the custody should be granted to the other party or not.

Kay & Associates has been handling private investigation cases, including family law in California since 1992. With experts who know what is needed to handle custody, child support, and divorce cases, clients never have to worry about whether or not they are in good hands. With top of the line surveillance technology, Kay & Associates leaves no stone unturned when protecting your family and aiding your attorney.

If you are looking for a private investigator who can help in family law matters, call for your free 15-minute case consultation. We accept calls from lawyers and individual clients. We can also be reached via our email or through the online contact form. Our goal is to protect your family while offering professionalism, honesty, and discretion for your case.