Matters that fall within the realm of family law often include child custody and child support. Even though parents who are seeking custody are likely to have legal counsel, it doesn’t always mean that they can produce the evidence needed to win the case. Hiring a private investigator is often the most logical solution for these parties who are in the middle of custody or child support cases.

Overall, family law is a branch of the legal system that pertains to family matters within the courts or legal documents. Family matters can include adoption, divorce, child custody, support, emancipation, paternity, and so much more. Many Los Angeles private investigators will specialize in one or two areas of family law as to provide as much attention to detail as possible. 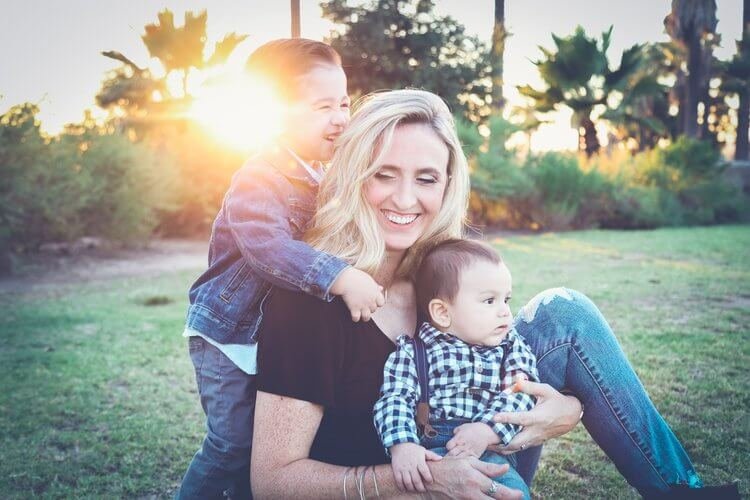 When you hire a private investigator, also called a PI, for help with a child custody or child support case, they will work alongside your lawyer, regardless of who hired them. The sole duty of the private investigator is to help collect the evidence to strengthen your case. They may handle surveillance or other types of evidence retrieval.

Main Types of Family Private Investigations in the US

There are three main components to the family law oriented private investigative specialties. These include divorce, custody, and support. Working side-by-side, private investigators and lawyers have the best chance of putting together a foolproof case when they cooperate and create a plan for the case. 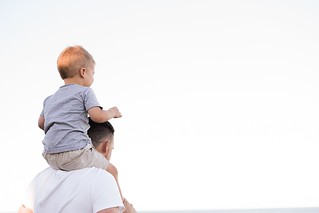 Child custody and support cases are delicate in nature. The child is ultimately the one who suffers if something goes wrong during the case. Most of the things that a private investigator is going to look for when gathering evidence is going to be lead by what the client tells them. If the client is worried that the child might be in danger with the other parent, the investigator is going to shift their attention to surveillance and witness statements to gain insight on how the home life is for the child when they are with the other parent.

The most commonly used techniques by a private investigator in custody and support cases are:

Part of being a great private investigator is the ability to offer services that extend beyond the realm of surveillance and picking through the garbage. Understanding what is important when it comes to behavior during a case is just as important as the evidence that is collected. A lawyer’s first instinct is to have you steer clear of anything that could compromise the appearance of your character in the courtroom.

That being said, it can also be damaging to your case as well. If you posted on social media like clockwork before the case began, the abrupt stop might raise concern because you are changing your habits impromptu, like you are hiding something. The idea is only to post the things you would be okay sharing with the court and the judge.

The same applies to the other party. Their social media can be just as damaging. Your private investigator will be monitoring it, too. If the other parent is supposed to have the child and instead posts bar pictures, it might raise the question, where is the child? With surveillance, the caregiver can be sized up. With a little digging, learning their name and performing a background check is a breeze for a private investigator.

Kay & Associates – Someone You Can Call for Family Law

Understanding the situation that you are trying to work through in a family law case is the first and foremost important thing for us at Kay & Associates. If we don’t understand your case personally, we are unable to provide you with the evidence and support you need to win custody or the change in child support amounts.

We have experience handling cases, including family private investigations, in the state of California since 1992. We have worked with clients in LA, Orange County, and the surrounding areas. We offer surveillance, undercover work, and anything else that may be required to help you and your lawyer with your custody case.

Our experts have the tools and experience uncovering hidden income sources, allowing us to ensure that the court has been given the correct income amounts by the non-custodial party in your child support case. We understand what it takes to raise a child, and you should not have to try to handle it all on your own.

We offer new clients a free 15-minute case consultation over the phone with one of our investigative experts. We can also be reached through email or our online contact form that can be found on our website.

Don’t make the mistake of trying to gather the evidence on your own. It can be stressful, but it must be done within the law so that it can be admissible in court. Our licensed experts can help collect evidence and testify on your behalf in court with the findings. Kay & Associates makes handling family law custody and support cases a little bit easier.